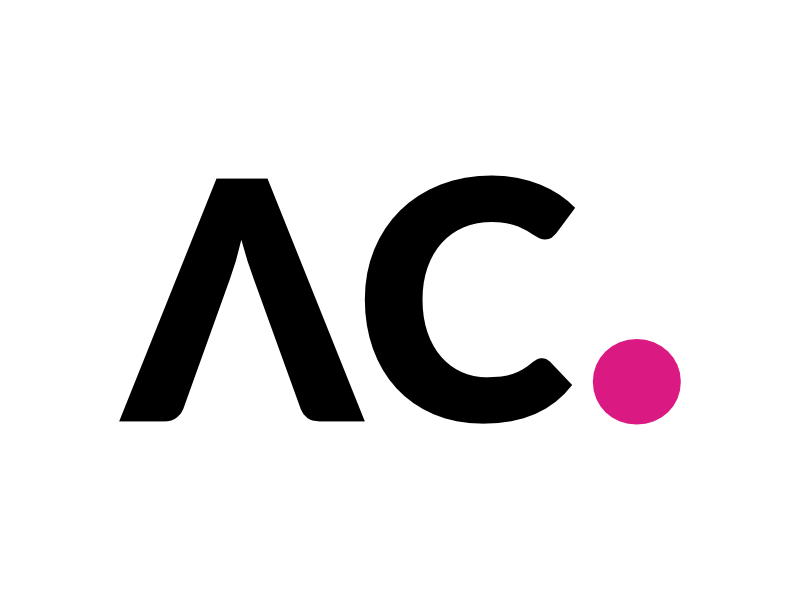 Bitcoin, put simply, is a digital currency. Some people like to think of it as digital property, others like digital gold, but ti started life as an alternative currency.

What makes Bitcoin special is that it is Decentralised – meaning that no one person, company or government controls it. Even better, nobody at all controls it. It exists completely outside of all the traditional spheres of influence. Pretty amazing right? We’re just getting started.

We don’t know, and it looks like we never will. In October 2008, a person, or persons under the alias Satoshi Nakamoto published a document entitled “Bitcoin: A Peer-to-Peer Electronic Cash System” which outlined the idea for creating the worlds first truly decentralised currency.

Bitcoin allows anyone to view the transactions between users openly in a virtual ledger called the Blockchain. There is a permanent record of every single transaction ever made and it’s there for everyone to see.

There’s no one computer or central place that holds the ledger. With Bitcoin, every computer that participates in the system is also keeping a copy of the Blockchain.

Why not just stick with the money I have?

At its core, money represents value. If I do some work for you, you give me money in exchange for the value I gave you. I can then use that money to get something of value from someone else in the future.

Throughout history, value has taken many forms and people used a lot of different materials to represent money. Salt, wheat, shells and of course gold have all been used as a medium of exchange.

However, in order for something to represent value, people have to trust that it is indeed valuable and will stay valuable long enough for them to redeem that value in the future.

Fiat is a Latin word that means “by decree”. Meaning the dollars, or euros or any other currency for that matter have value because the government orders it to. It’s what is known as “legal tender” – coins or banknotes that must be accepted if offered as payment.

And whats wrong with FIAT money?

Over time, people found it too cumbersome to walk around the world carrying bars of gold or other forms of money, so paper money was invented.

Here’s how it worked: a bank or government would offer to take possession of your bar of gold; let’s say worth $1000, and in return, that bank would give you receipt certificates, which we call bills, amounting to $1000.

Not only were these pieces of paper much easier to carry, but you could spend a dollar on a cup of coffee and not have to cut your gold bar into a thousand pieces. And if you wanted your gold back, you simply took $1000 in bills back to the bank to redeem them for the actual form of money, in this case that gold bar, whenever you needed…

However as time progressed this bond between the paper receipt and the gold it stands for was broken.

Long story short, governments told their people that the government itself would be liable for the value of that paper money. Basically we all said “let’s just forget about gold and trade paper instead”.

So people continued to trade with receipts that are actually backed by nothing but the government’s promise.

And why did it continue to work? Well, because of trust. Even though there is no actual commodity backing paper money, people trusted the government and that’s how fiat money was created.

But I trust Government!

Ability for government to seize you money.

Not to mention the fact that Government devalues your money everytime it prints more of it.

But can’t that just happen with Bitcoin?

Let’s compare Bitcoin to the bank. Since most money today is already digital, the bank basically manages its own ledger of balances and transactions. However the bank’s ledger is not transparent and it is stored on the bank’s main computer. You can’t sneak a peek into the bank’s ledger, and only the bank has complete control over it.

Bitcoin on the other hand is a transparent ledger. At any point in time I can sneak a peek into the ledger and see all of the transactions and balances that are taking place. The only thing you can’t figure out is who owns these balances and who is behind each transaction.

This means Bitcoin is pseudo-anonymous – everything is open, transparent and trackable but you still can’t tell who is sending what to whom.

This means there’s nothing physical that you can touch in Bitcoin. There are no actual coins, there are only rows of transactions and balances. When you “own” Bitcoin it means you own the right to access a specific Bitcoin address record in the ledger and send funds from it to a different address.

Complete control over your money

With Bitcoin, you and you alone can access your funds (how you actually do this will be explained in a later video). No government or bank can decide to freeze your account or confiscate your holdings.

There will only ever be 21million bitcoins in existence. That’s it.

The last Bitcoin will be mined sometime in the year 2140

Bitcoin mining is the process of updating the ledger of Bitcoin transactions known as the Blockchain. Mining is done by running extremely powerful computers that race against other miners in an attempt to guess a specific number. The first miner to guess the number gets to update the ledger of transactions and also receives a reward of newly minted Bitcoins.

Bitcoin is the purest form of money. It can’t be hacked, seized, or stolen from you (unless you’re careless with your passwords) and it is not controlled by anyone one authority, and never will.

It offers an alternative to the global financial system and hope for future financial independence and stability. As a great person, or persons once said, “it might make sense to get some in case it catches on”.

A lot of this was based on 99bitcoins.com informative article and to explore more I’d recommend visiting the site and increase your knowledge on Bitcoin Mining, difficulty, Bitcoin halvings etc.

This website uses cookies to improve your experience while you navigate through the website. Out of these, the cookies that are categorized as necessary are stored on your browser as they are essential for the working of basic functionalities of the website. We also use third-party cookies that help us analyze and understand how you use this website. These cookies will be stored in your browser only with your consent. You also have the option to opt-out of these cookies. But opting out of some of these cookies may affect your browsing experience.
Necessary Always Enabled
Necessary cookies are absolutely essential for the website to function properly. This category only includes cookies that ensures basic functionalities and security features of the website. These cookies do not store any personal information.
Non-necessary
Any cookies that may not be particularly necessary for the website to function and is used specifically to collect user personal data via analytics, ads, other embedded contents are termed as non-necessary cookies. It is mandatory to procure user consent prior to running these cookies on your website.
SAVE & ACCEPT